“Unblind The Mind proposes a path to another Great Discovery! 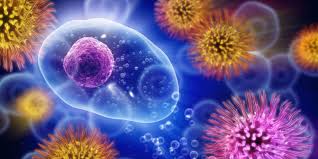 Unblind The Mind unveils a new theoretical path towards a universal cure for Human Kind regarding all diseases, i.e. Aids, Cancers of every type, Alzheimer’s, MS, Parkinson’s, etc…and any others that infect, incapacitate, or kill it’s host by using the “Sciences of Temperature Manipulation. This technique is the weapon all parasitic invaders use to induce such a wide arsenal of afflictions, and they all have the same root cause and the same core solution.

Ubtm believes in these facts found right out of “Natures Own book of Formula’s, Principles, and Patterns to be the tell all cure.

Fact One; All Diseases are caused by “Parasitic Invaders, even those that are at present considered to be hereditary should still be categorized as being one in the same. The original parasite invader that genetically altered the Host DNA map to pass on its embedded information to it’s host offspring for the benefit of future generations of the parasites own kind.

Fact Two; The Reproductive system, and Replication Cycle of any and all organisms depends on and are “Triggered by very specific temperature ranges and heat factors.

Fact Three; Every living organism has its own specific Hot heat, Hybrid heat, or Cold heat reproduction index that determines its replication cycles, and the organisms life span if removed from its optimum temp zone environment.

Fact Four; Once you determine what the heat index factor is for a particular organism you can easily shut down its reproductive system and prevent it from from replicating itself, thereby bringing a halt to the symptoms and damaging conditions that result from their population explosion. 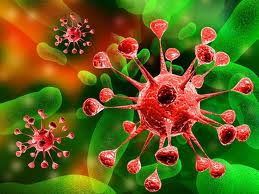 It appears that of all the organisms that exist in the realms of the Gaseoscopic, Nanoscopic, and Microscopic arena’s have mastered the Arts of Warfare when it comes to their own survival. By first finding a host to feed off of, then strategically making the necessary changes at the point of attack of the environmental temperature of its host to a zone that is favorable to its own survival, and more importantly to the “Triggering Range for the reproduction and replication cycle of itself. Creating a massive surge and spread of its own kind that soon causes ill effects and sometimes the death of its host…

Step 4. Determine whether its cellular consumption’s and digestive stage requirements are neurological, physiological, or plasma logical in nature.

Step 5. Categorize it as being Gaseous, Liquid, or Solid State in reference to the invaders mode of attack.

Step 6. Then use all of these factors to help isolate the temperature zone in which the invading organism will flourish, and then cease to multiply.

Note! The use of Light Wave and Sound Wave frequencies is a must when trying to determine parasitic organisms reproductive and replication temperature zones and heat index factors. Other influences that can make incremental changes in those spectrum’s can be found in natures own garden from plant extracts and other hard or soft minerals that when used properly have been known to produce favorable results.

Step 7. By obtaining this data you can then cause the desired results by genetically manipulating the temp zone and replication trigger heat factor index of the parasitic invader to nullify reproduction. Also the regulation and stabilization of the host T-Index in combination with the process can produce an almost instantaneous recovery and cure…Yes, its as simple as that!

So Ubtm offers this “Antidote free of charge, and challenge any or all that would be brave enough to seek out and implement the application of this Knowledge, Formula, and Cure at any Research, Medical, and Treatment Facilities on this planet to START saving lives now and STOP; wasting time, resources, funds, and the minds of the dedicated professionals who have been corralled down the long road to unsuccessful results by pursuing logic that only treat the symptoms and not the disease itself.

Once Human Kind breaks this code, (and we are sure that they most likely already have), and decides to share all the benefits of such a great discovery with the rest of the world by leaving far behind its warped methods of using Sickness, impossible to afford treatments, and pharmaceutical warfare as their sole means for population control and profit, the world  could be a much healthier place to not just die in…

Mindset Change is prescribed, and is a must before one can understand or attempt to use these Wisdom’s from Natures Own Garden, unto “The Universal Cure! 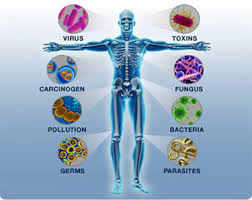 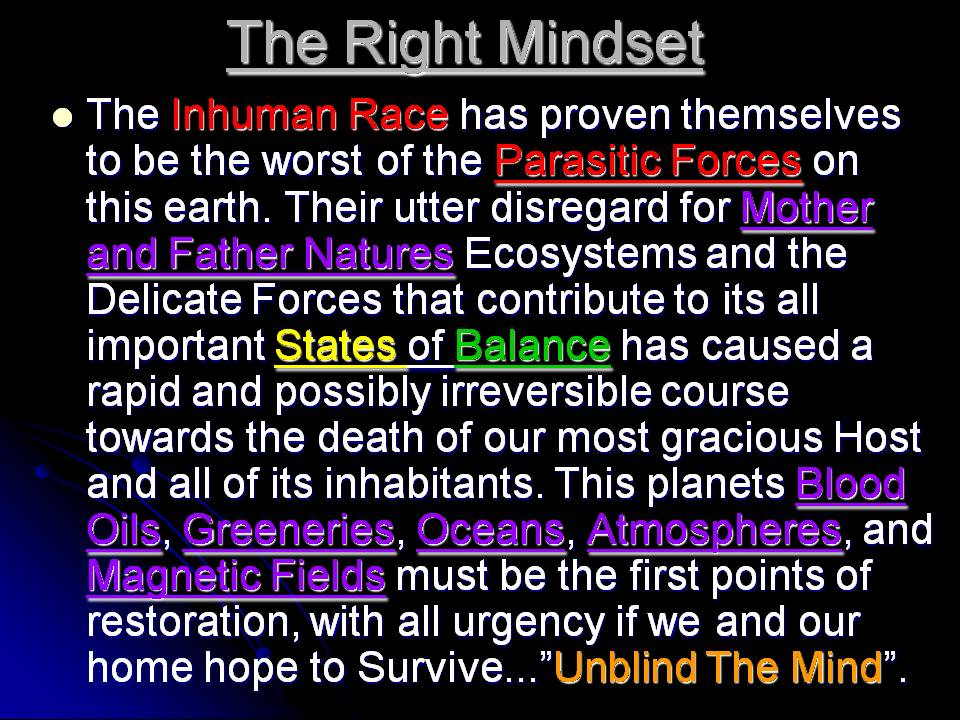 “It’s never to late when it comes to doing what’s right!